August 24, 2022
​By Matt Winefield Special to The Sacramento Bee 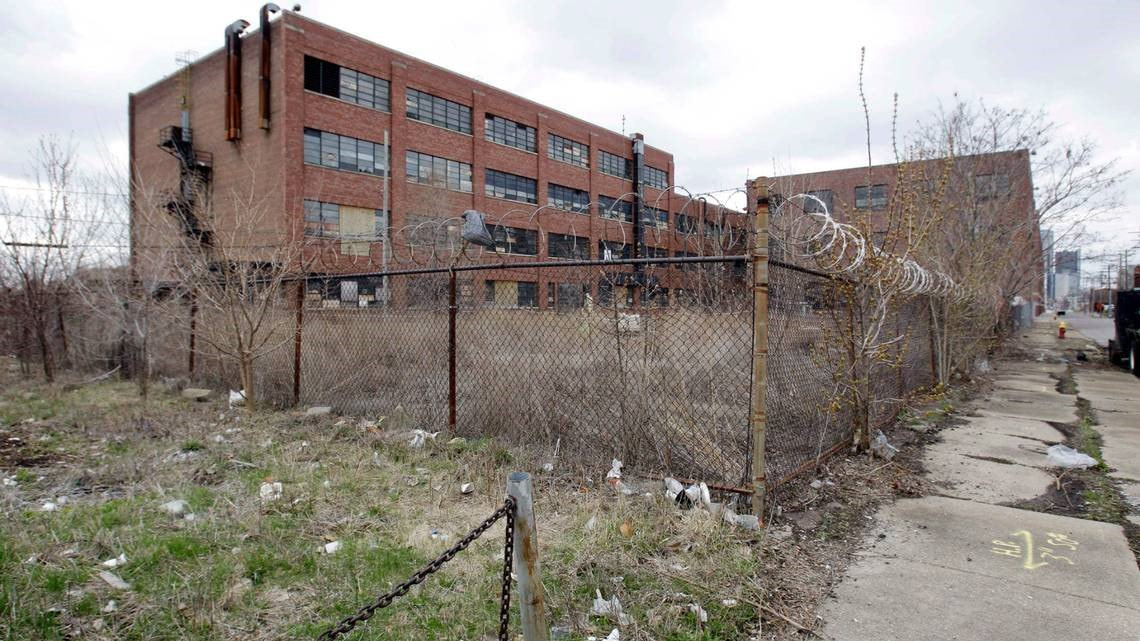 ​California urgently needs to build more housing, and state officials need to loosen environmental regulations that are unnecessarily preventing us from doing so.

The state Environmental Protection Agency acknowledges the importance of infill construction, which adds housing to developed urban and suburban areas, yet continues to impose requirements that make it impossible to reach housing goals.

The Legislature has provided incentives for infill development. The governor’s latest budget notes that infill is critical to reducing greenhouse emissions and protecting low-income Californians from climate change.

Unfortunately, many infill parcels are so-called brownfields containing contaminated soil. All those idle strip malls, gas stations and warehouses you drive by that could be put to much better use? Many of those eyesores are brownfields.

The state’s environmental regulator has created a catch-22 with respect to such sites: Development of greenfields, typically never-developed properties in the exurbs, is discouraged by CalEPA and state law because infill is preferred; but development of brownfields is also discouraged by the agency’s regulations.

Last year, the EPA published a draft of new vapor intrusion guidance that tightened cleanup standards by 95%. Before the specifications were changed, California already had some of the most health-protective criteria in the nation. Most important, there was no justification for the more stringent cleanup standards. Most of the data it was based on came from the Rocky Mountain and Northeast regions and had no relevance to California’s climate and architecture.

I and other environmental professionals met with state Environmental Protection Secretary Jared Blumenfeld and other senior officials in 2019 to warn them about unnecessary soil cleanup rules that would derail much brownfield redevelopment. Our goal was to ensure that leaked manufacturing and dry-cleaning chemical vapors trapped in soil would not reach residences or businesses. We noted, however, that it would be impossible and unnecessary to meet more stringent specifications.

In response to CalEPA’s latest guidance, some of the state’s most respected public- and private-sector environmental scientists compiled California-specific data and completed peer-reviewed studies. The new studies showed that the previous standards were more than protective of human health and the environment. Still, the agency has refused to update its guidance.

Most urban and environmental planners estimate that California has approximately 200,000 properties that need soil remediation, encompassing an area roughly the size of Los Angeles. Many of these sites are located within infill areas close to freeways and public transportation, which is ideal for new housing.

For decades, California agencies have overseen the safe remediation and redevelopment of these kinds of sites. In a typical year, dozens of environmental agencies sign off on these changes once properties become safe to develop — until now.

For the past two years, the state EPA’s flawed guidance has resulted in an 80% reduction of the number of successful remediation projects. Without these approvals, a developer cannot get financing to buy contaminated sites, and very few people will entitle them.

The agency needs to immediately do something simple and scientifically defensible to reduce sprawl, increase housing inventory and reduce the state’s carbon footprint. It must update its fatally flawed guidance with California-specific data and get back to the urgent business of returning blighted properties to beneficial use.
Click here to read this article on The Sacramento Bee website.

Click here to send our Founder and President, Matt Winefield, a message about this article.